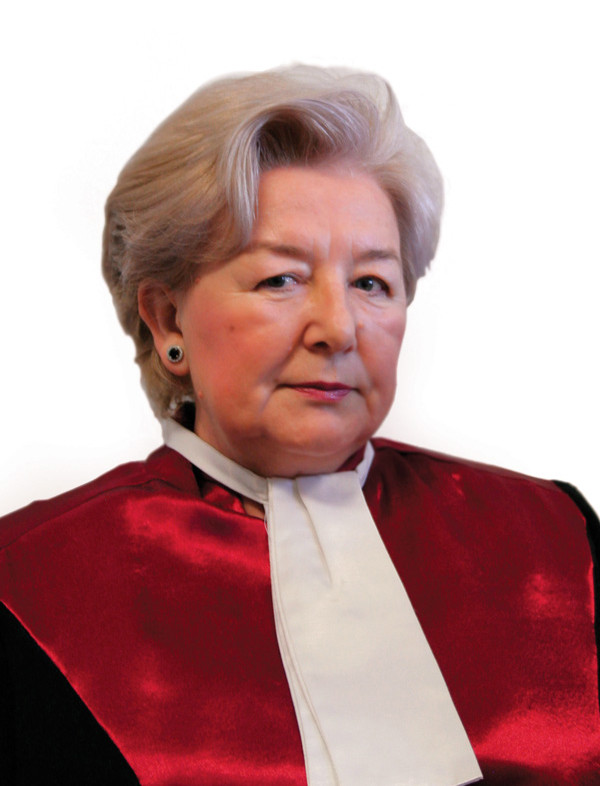 Born in Tuzla in 1954. She graduated from the Faculty of Law, University of Sarajevo in 1984, while employed, and passed the bar exam in 1995. Prior to and upon completion of her studies, she was employed in the Thermoelectric Power Plant Tuzla. From 1993 to 1994, she held the offices of a District Labour Inspector and a Secretary of the Tuzla District Assembly. She was a President of the team that established the Tuzla-Podrinje Canton as the first canton in FBiH. From 1994 to 2002, she was the Secretary of the Tuzla-Podrinje Canton Assembly and, subsequently, held the position of the Cantonal Public Attorney of the Tuzla-Podrinje Canton. She also held the office of the Assistant Minister of Justice of FBiH and the Secretary of FBiH Government’s Office for Cooperation with and Representation before the Human Rights Chamber for BiH and the Office of the Ombudsperson for BiH. From 1996 to 2002, she was a representative in the House of Representatives of the FBiH Parliament. From 2002 to 2005, she was a representative in the House of Representatives of the BiH Parliamentary Assembly, where she discharged the duties of a member of the Parliamentary Delegation to OSCE, Committee on Foreign Affairs and Committee for Defence and Security Policy thereby taking an active part in the BiH defence reform. She was a member of the FBiH Team involved in the Arbitration Award for Dobrinja in accordance with the Decision of the High Representative for BiH. She published a number of professional. She attended a great number of conferences, both in the country and abroad, dealing with the topics of human rights and fundamental freedoms, namely the jurisdiction and decisions of the Constitutional Court of Bosnia and Herzegovina.