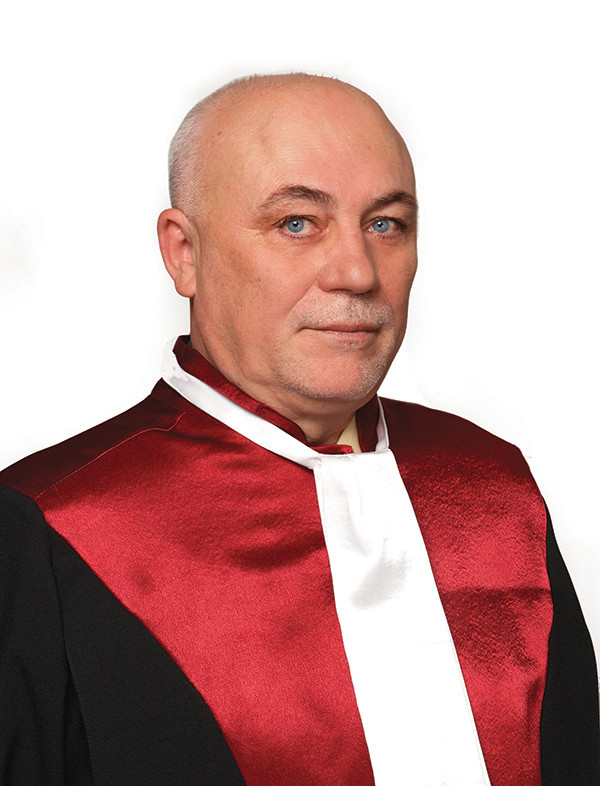 He graduated from the Faculty of Law at the University of Sarajevo.

He began his professional career with the Basic Public Prosecutor’s Office in Brčko where, after passing the bar exam in 1978, he held the office of the Deputy Public Prosecutor and then the Public Prosecutor. As of 1991, he was the Republic Deputy Public Prosecutor for BiH in Sarajevo. In the beginning of 1994, after the Washington Agreement, which established the Federation of Bosnia and Herzegovina, he was appointed to the office of the Minister of Justice in the Government of the Republic and the Federation of BiH. As of 1996 to the end of 1998, he served as a Minister of Justice of FBiH. As of 1999, he was a member (Judge) of the Human Rights Chamber for BiH and as of 2003, the Vice-President of the Human Rights Chamber for BiH and President of Panel II of the Human Rights Chamber for BiH. He is the author of a number of professional papers on criminal and constitutional law, administration and local self-government and subjects relating to the European Convention of Human Rights and Fundamental Freedoms. He is also a reviewer, author and co-author of a number of professional books and publications. He is a long-standing member/President and examiner of the Committee of Bar Examiners at the level of Bosnia and Herzegovina and the Federation of BiH. He is also a lecturer in the organization „OKO“ (Criminal Defence Section) and the OSCE Mission to BiH. As a legal expert, he participated in many international conferences on Bosnia and Herzegovina and the Federation of BiH, including the conference held in Dayton. He is also a participant of numerous national and international conferences on the constitutional law and role of the Constitutional Court in protecting human rights and fundamental freedoms and the rule of law.