President of the Constitutional Court of Bosnia and Herzegovina Mato Tadić, Vice-President Mirsad Ćeman  and Head of the Preliminary Review of Admissibility and Case Assignment Section of the Constitutional Court of BiH Božana Vasković took part in the work of the Eighth Regional Rule of Law Forum for South-East Europe, which was held on 3 and 4 September 2021. The topic for this year’s Forum was “Independence and Impartiality of the Judiciary“.

The central conference was held in Dubrovnik, bringing together current and former judges of the European Court of Human Rights. The keynote speaker was Robert Spano, the President of the European Court of Human Rights. Among others, the addresses were made also by Biljana Braithwaite, the Western Balkans Programme Director at the AIRE Centre, Goran Miletić, Civil Rights Defenders Director for Europe, Middle East and Northern Africa, and Andrew Page, Western Balkans Director at the United Kingdom Foreign and Commonwealth Office.

Simultaneously, presidents and judges of supreme and constitutional courts from across seven states of South-East Europe met in capitals: Belgrade, Podgorica, Priština, Sarajevo, Skopje, Tirana and Zagreb. They took part in this event via video link together with ombudspersons, government agents before the Strasbourg Court, representatives of judicial centres, academies, representatives of NGOs, and prominent legal experts.

The discussion was about the criteria to determine whether a tribunal is independent and impartial, i.e. the relationship between independence and impartiality and other Articles of the Convention, the role of the judiciary, the media and other branches of government, and about the key challenges and best practices in the Western Balkans region.

The Rule of Law Forum for South-East Europe is one of the most important annual events for the representatives of the judiciary, non-governmental organisations and jurists from the region. The goal of the Forum is to promote the implementation of the European Convention for the Protection of Human Rights and Fundamental Freedoms at the state level, to encourage regional cooperation regarding continuous development of the rule of law and human rights, and to provide assistance in the process of the integration of the region into the European Union.

The Forum was organised by the AIRE Centre and Civil Rights Defenders, with the support from the UK Government, the Government of Sweden and the Konrad Adenauer Foundation. 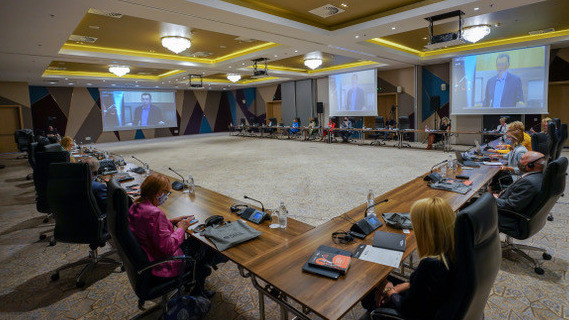 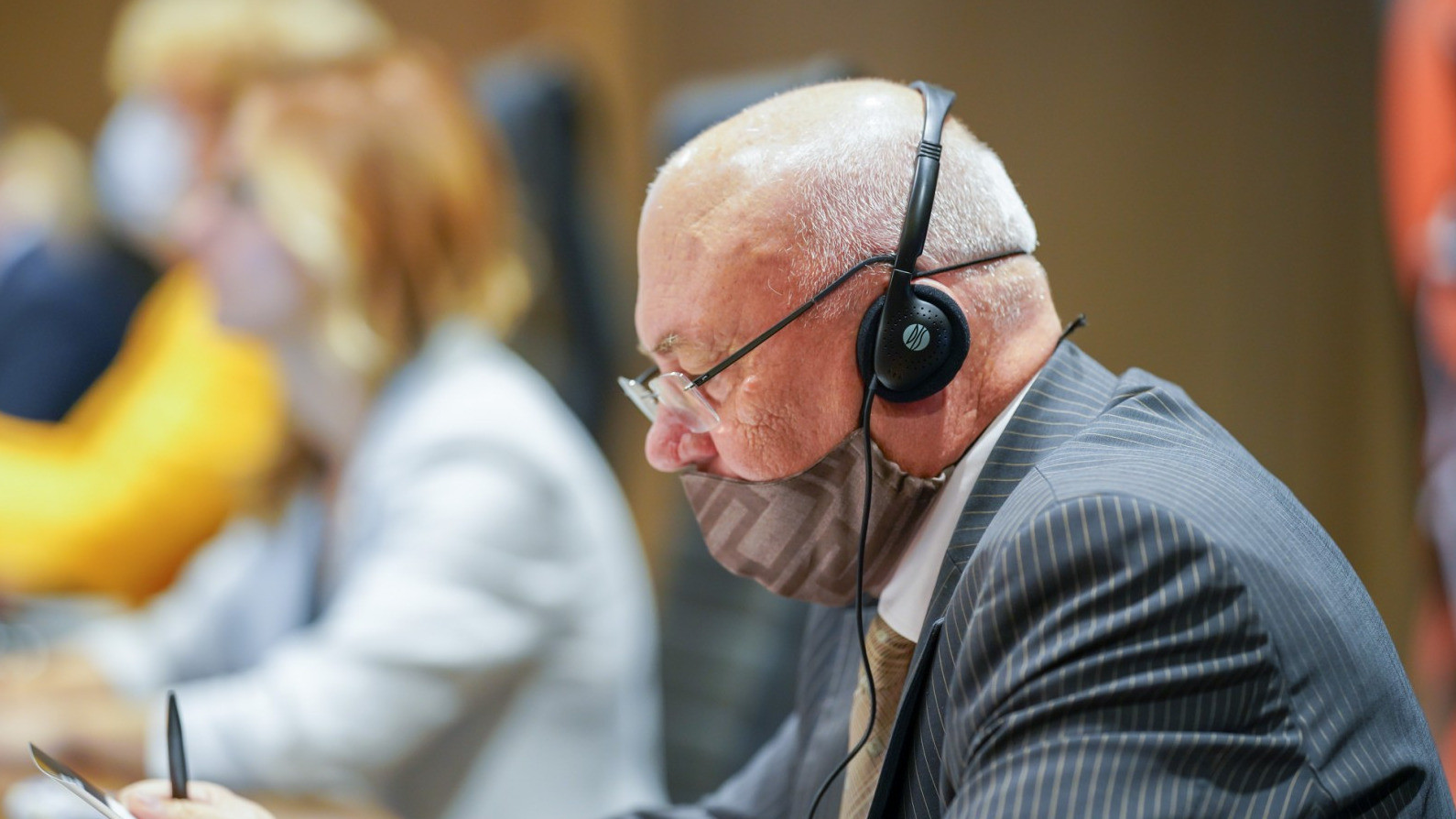 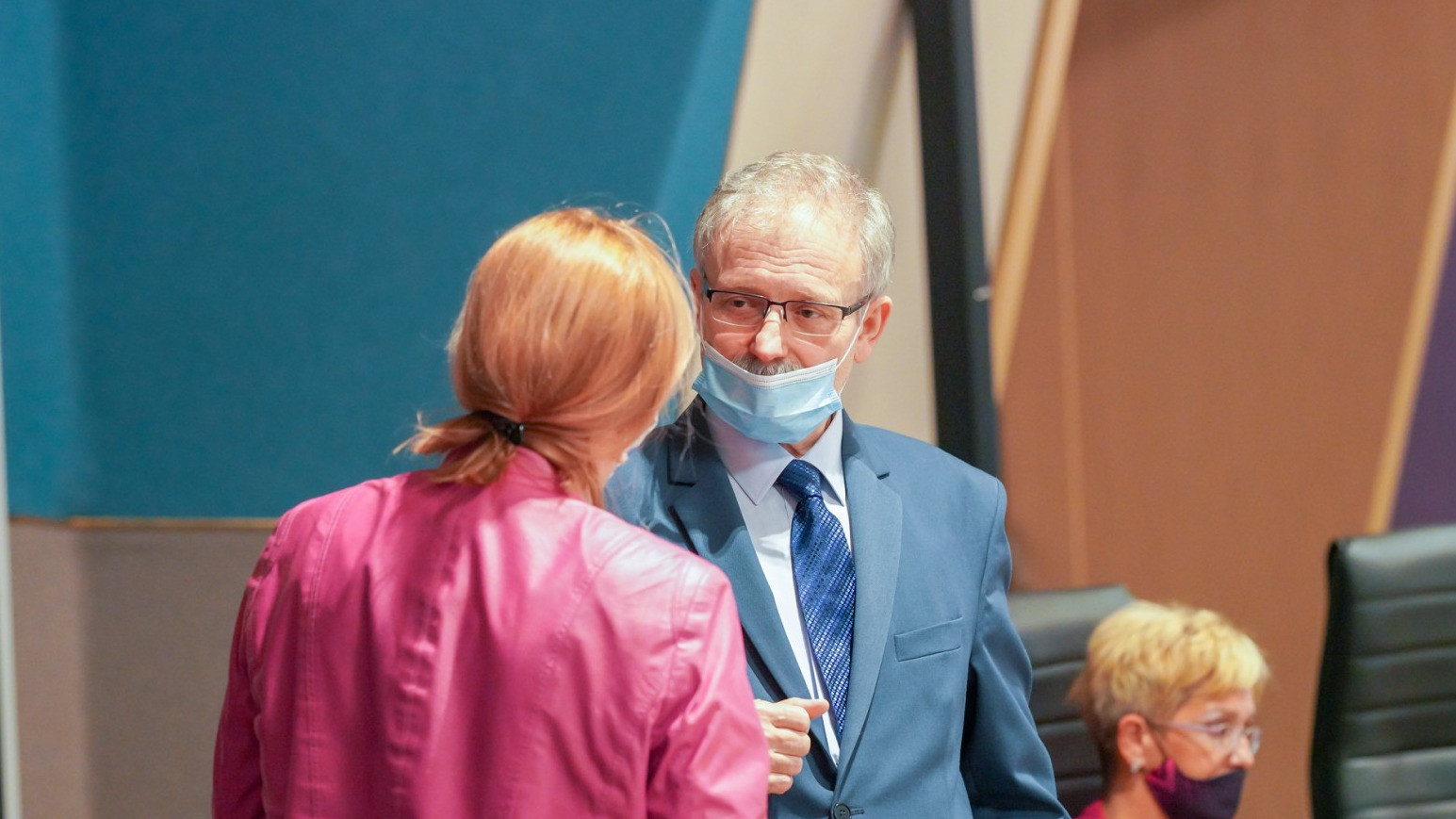 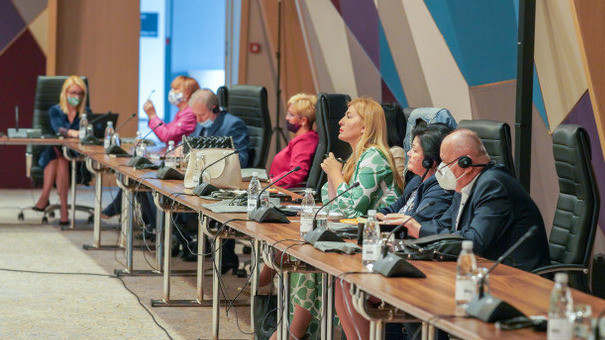 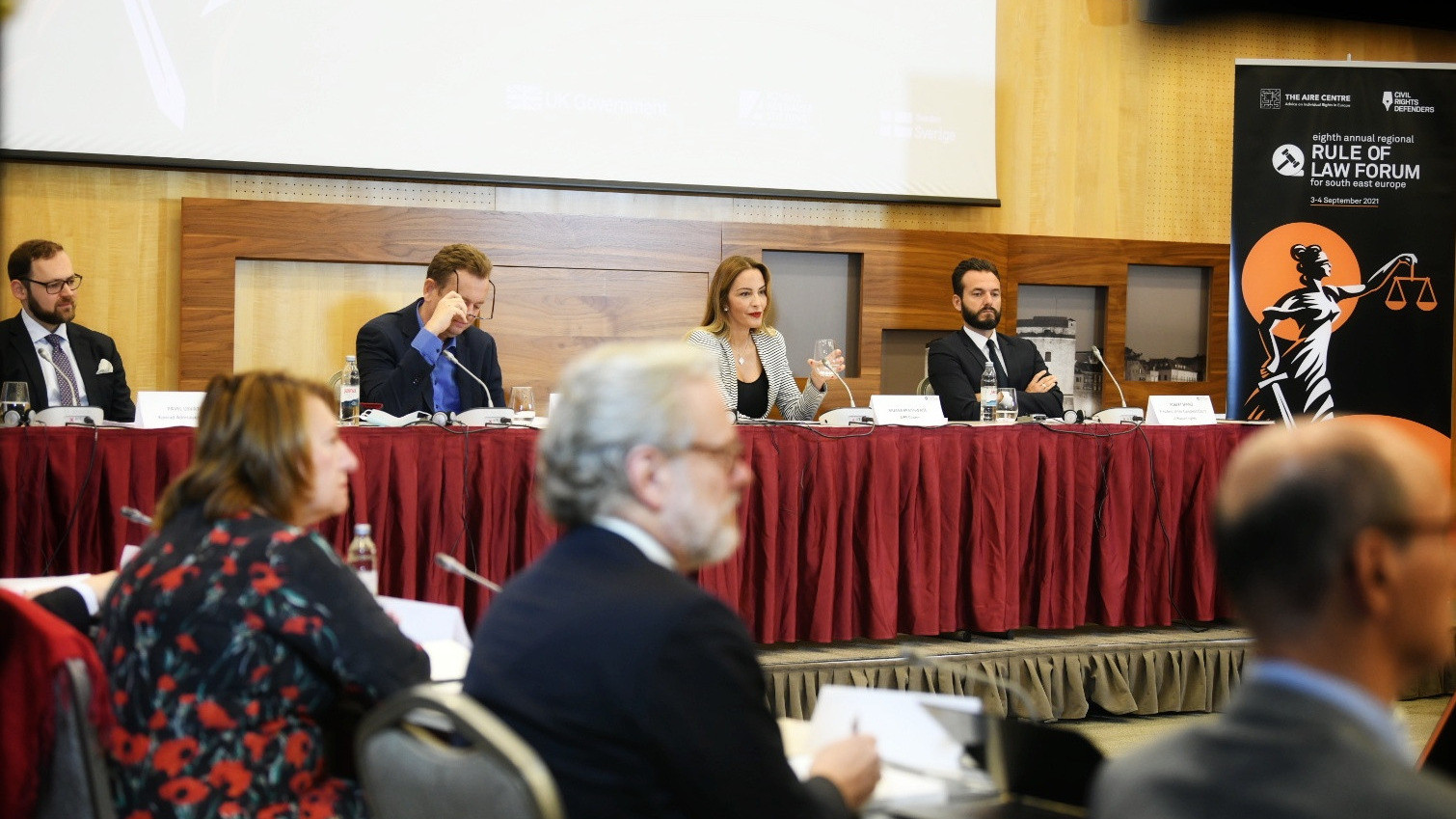 Seminar held for the Lawyers of the Constitutional Court of BiH