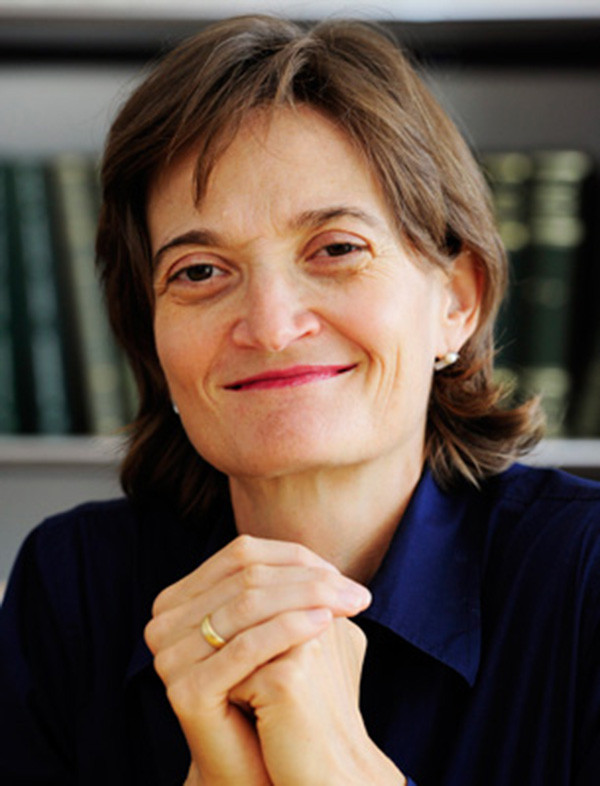 Born on 1 June 1964 in Zurich, Switzerland. Obtained her Doctorate in Environmental Law from the University of Zurich in 1993, and a Master of European Law (L.L.M.) from the College of Europe in Bruges, Belgium, in 1994.

A Judge of the European Court of Human Rights since 4 October 2011. She took the office of Judge of the Constitutional Court of Bosnia and Herzegovina on 4 December 2020.