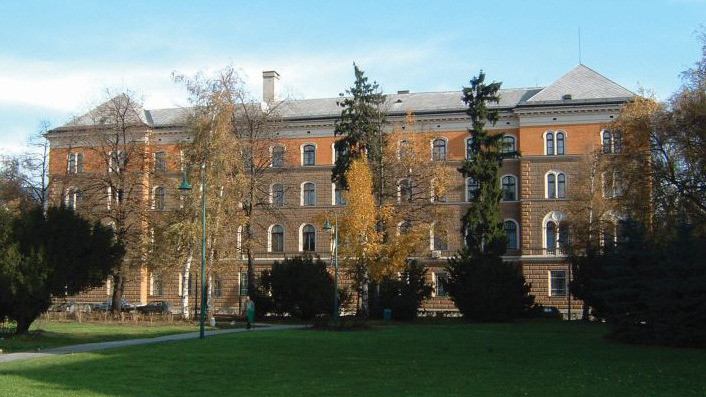 Zlatko M. Knežević, the President of the Constitutional Court, and Dr Stefan Pürner, Attorney at Law, the IRZ, the Head of South-East Europe Division, opened this year’s Conference and gave a welcome speech.