IN MEMORIAM - \nProf. Dr. Ćazim Sadiković, a former Judge of the Constitutional Court, passed away \n 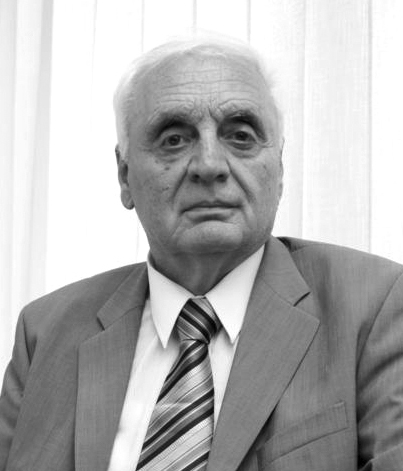 Prof. Dr. Ćazim Sadiković, honourable former Judge and President of the Constitutional Court of Bosnia and Herzegovina, passed away on Sunday, January 26, 2020, in Sarajevo at the age of 85.

Prof. Dr. Ćazim Sadiković was born in Ljubuški in 1935. He finished high school in Mostar and Law School in Sarajevo. He enrolled in postgraduate studies at the European University Centre in Nancy, France, where he earned his Master’s Degree in Law and Political Science on the topic “Contemporary Aspects of Democracy in Europe”. He defended his doctoral thesis at the University of Ljubljana in Slovenia.

Mr. Sadiković began his academic career in 1961 at the Faculty of Political Sciences in Sarajevo and continued it at the Faculty of Law of the University of Sarajevo as a professor and dean. He taught Introduction to Political Sciences, Introduction to Law, International Law, Human Rights and Political Systems. Mr. Sadiković also served in many functions and positions of honour in Bosnia and Herzegovina and Europe, he served for seventeen years as a member of the Venice Commission of the Council of Europe - Democracy through Law; in 1996 he was elected an arbitrator in the international arbitration process for Brčko, after which the Brčko District of BiH was formed; in 1984 he was elected Vice President of the International Association of Democratic Lawyers based in Brussels. In 1998, his book “Human Rights without Protection” was chosen as the Book of the Year.

Visit of the Ambassador of the Republic of Austria