120th session of the Grand Chamber 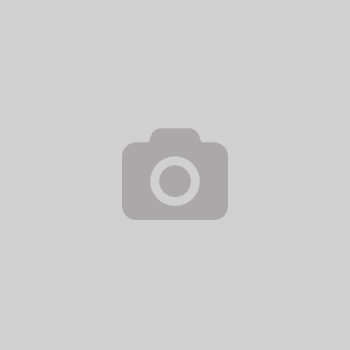 Of decisions it adopted today the Constitutional Court has singled out the following:

AP-3683/20 - The Constitutional Court concluded that the interference with the fundamental human rights and freedoms guaranteed under the Constitution of Bosnia and Herzegovina and the European Convention for the Protection of Human Rights and Fundamental Freedoms constituted the violation of the mentioned human rights and freedoms. Namely, in the present case, there was an interference with the right to private life and the right to freedom of movement, by means of the Orders issued by the narrow segments of the executive authority concerning the mandatory wearing of protective face masks and the restriction of movement. These orders were issued in the present case by the crisis staffs of the health ministries. In this situation, the highest legislative and executive authorities failed to take active part in the adoption and review of the ordered measures.

AP-2834/19 - The Constitutional Court concluded that there was a violation of the appellant’s right to a trial within a reasonable time as one of the elements of the right to a fair trial under Article II(3)(e) of the Constitution of Bosnia and Herzegovina and Article 6(1) of the European Convention in a situation where the respective enforcement procedure, which is of urgent nature under the law, was pending for eight years and six months. This was, to a decisive extent, due to a lack of promptness in the conduct of the Municipal Court in Sarajevo, which, following the issuance of the ruling on enforcement, had a period of passiveness in work which lasted for four years and six months. However, the court provided no justification for this passiveness whatsoever.

All decisions adopted at today’s session will be delivered to the appellants within one month and published as soon as possible on the website of the Constitutional Court of Bosnia and Herzegovina.

On 14 July 2022, the Constitutional Court of Bosnia and Herzegovina held its 128th plenary session in Brčko, at which it considered several requests for review of constitutionality and one appeal

Agenda of the 128th Plenary Session

127th plenary session and 150th session of the Grand Chamber

149th session of the Grand Chamber