Presidents, vice-presidents, judges of the constitutional courts and other highest courts and legal experts attended the Conference. Vice-President Ćeman used the opportunity to meet with the colleagues and exchange professional opinions on the topic of Conference and current issues of constitutional judiciary. 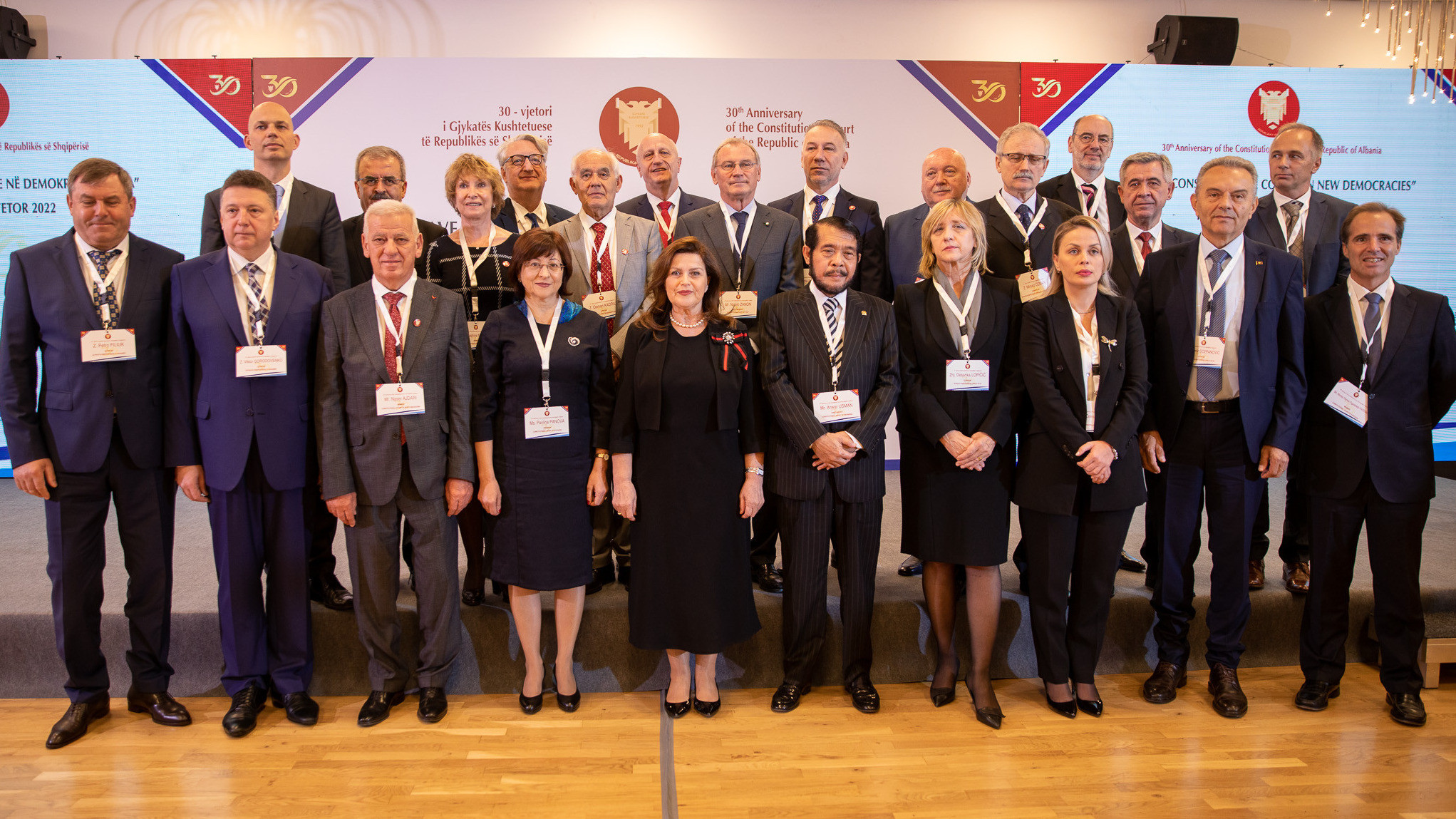 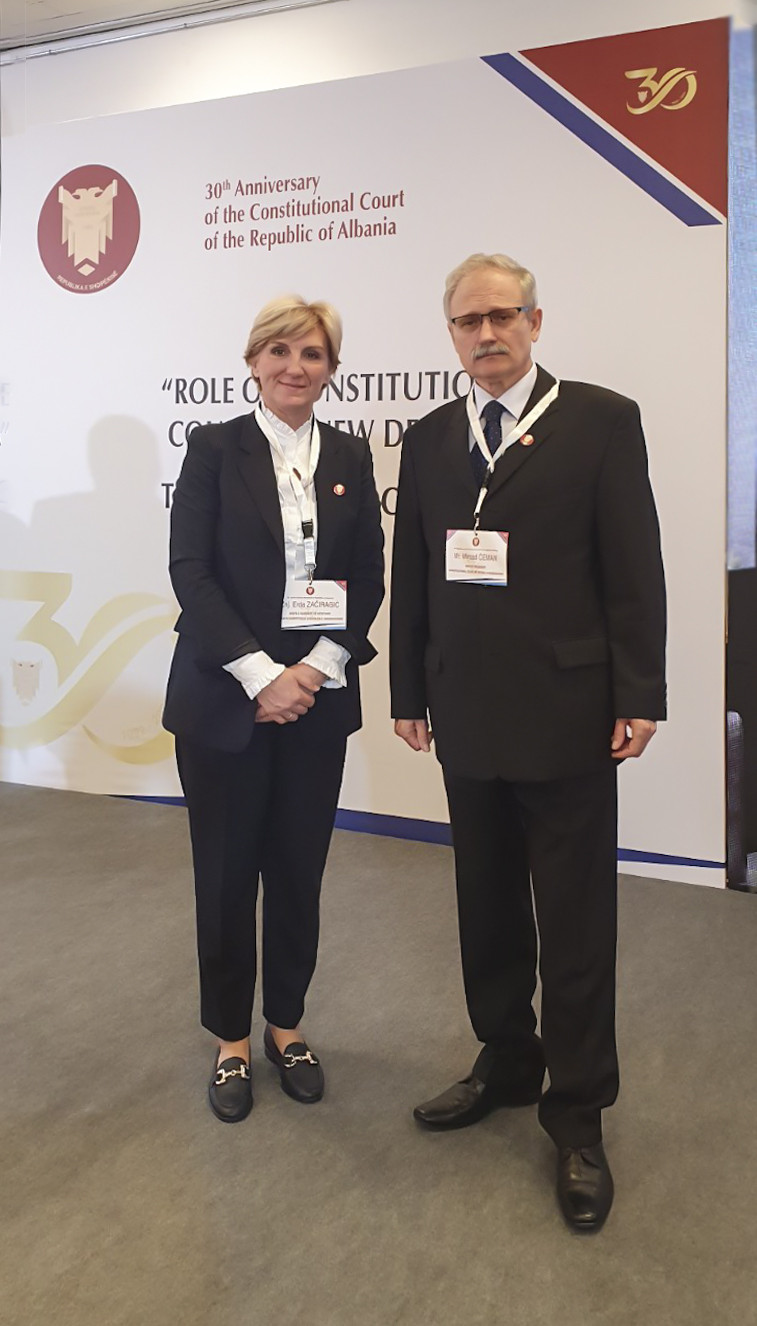