President of the Constitutional of Bosnia and Herzegovina Mato Tadić attended the first Judicial Forum “Gender Equality and the Western Balkans” in Bečići, Republic of Montenegro, on 1 and 2 April.

Trainings on the gender equality, cooperation and exchange of good practices between regional judges are decisive for gender equality, as it was said at the opening of the first Judicial Forum “Gender Equality and the Western Balkans”.

The Forum was organized by the AIRE Centre with the support of the United Kingdom Government and Deutsche Gesellschaft für Internationale Zusammenarbeit (GIZ) GmbH.

President of the European Court of Human Rights Robert Spano noted that judges have an important role to play in resisting gender stereotypes, addressing biases and developing gender awareness.

“All of us are contributing to the achievement of gender equality, which is of key importance for the functioning of democracy and good governance, as well as for promoting well-being for all,” shared President Spano.

In her introductory address, Ms. Dunja Mijatović, the Commissionaire for Human Rights noted that violence against women, including domestic violence “will only be a plague of the past if we work together in fighting structural and intersectional discrimination and achieving real equality.”

The Forum gave judges and legal experts an opportunity to talk about gender equality, gender-based violence and domestic violence and application of the case law of the European Court of Human Rights in the region.

Biljana Braithwaite, AIRE Centre Western Balkans Program Director, said that gender bias and harmful gender stereotypes held in our society, including within the judiciary, continue to impact the ability of women to assert their rights to equal treatment in the courts in the region.

“In addition to the discussion of the case law of the European Court of Human Rights, it is important to work on the change of view on the role of men and women in society, notably within the judiciary, in order to ensure effective protection of human rights,” added director Braithwaite.

During the second day of the Forum, the judges had an opportunity to talk about the creation of a regional network focused on the gender equality. 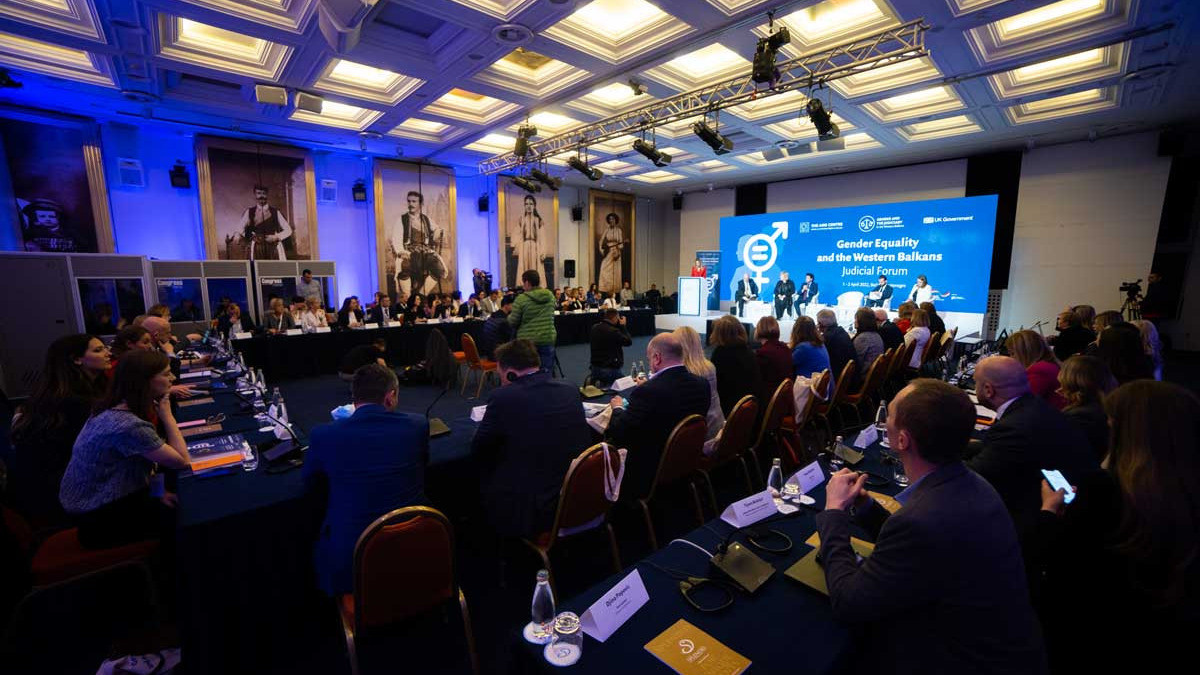 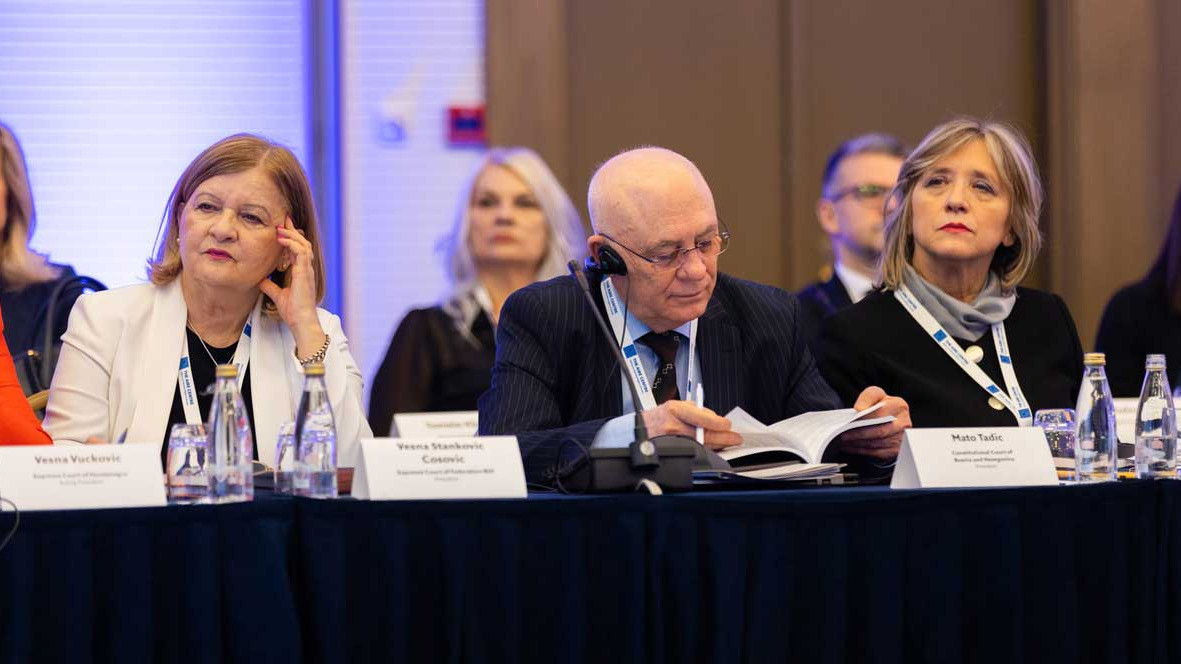 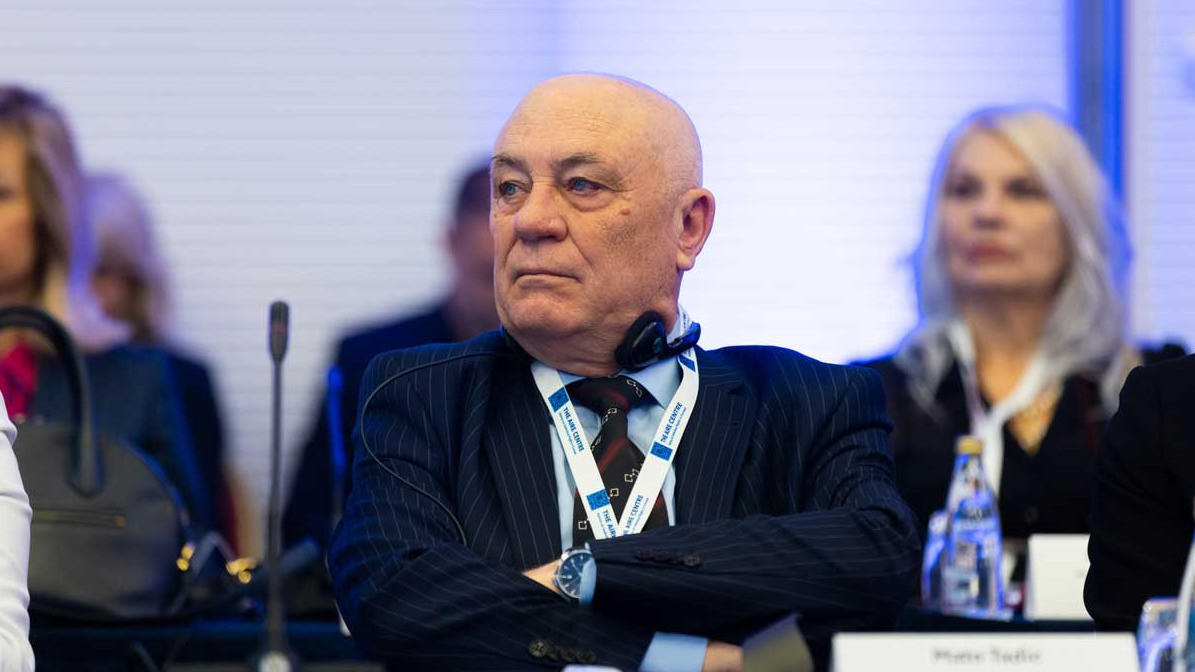 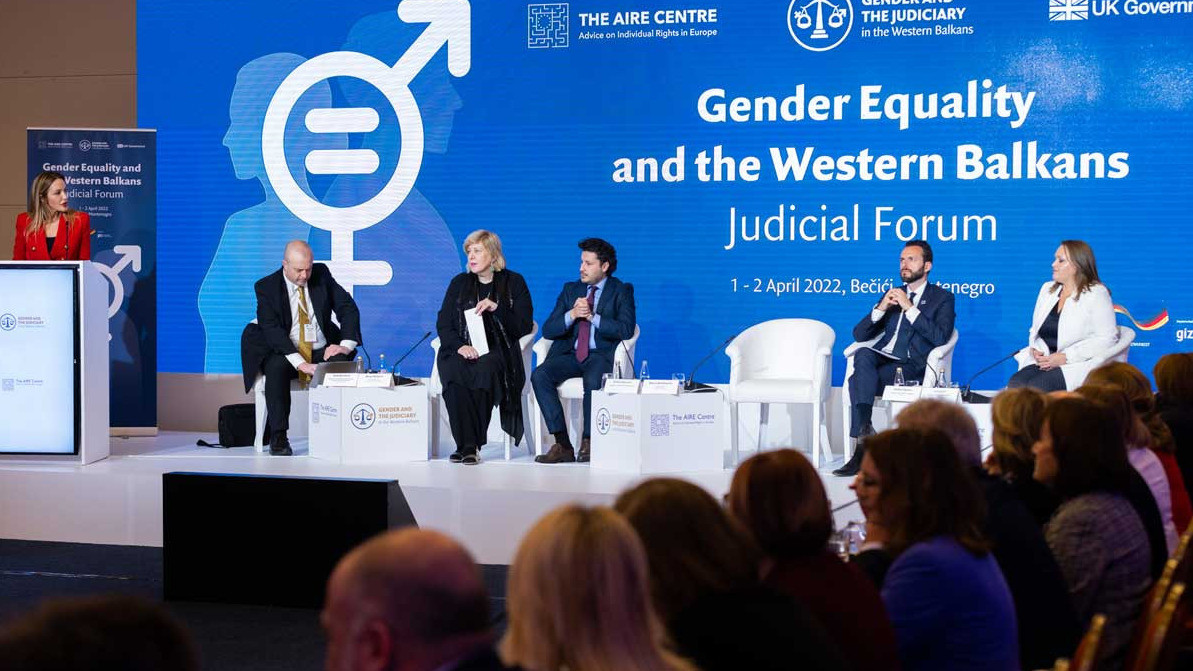 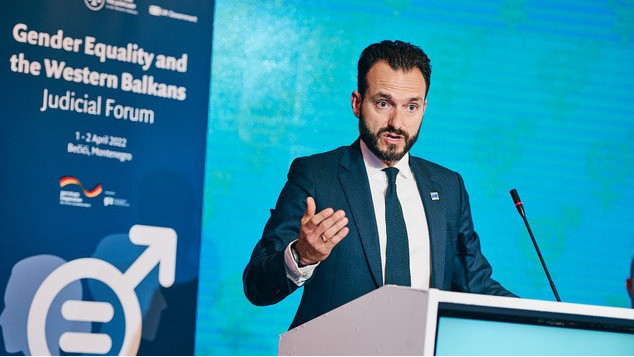 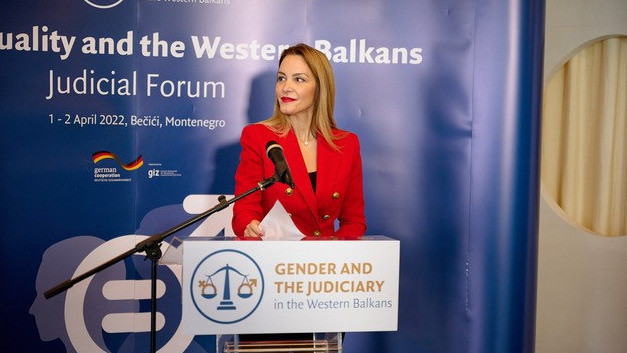 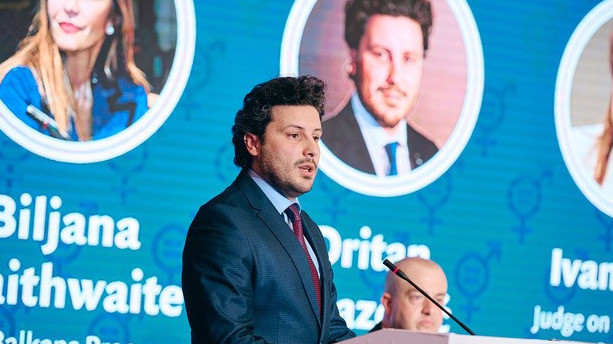 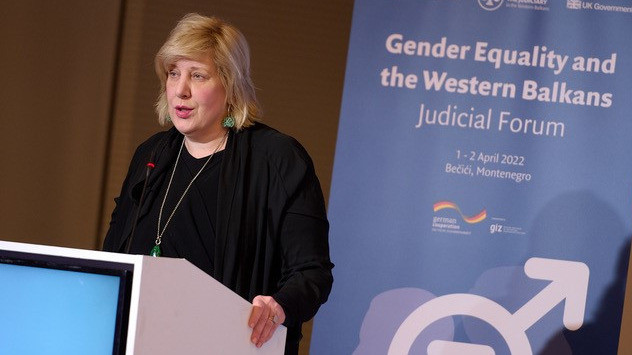 On 15 August 2022, the term of office of the distinguished judge and former president of the Constitutional Court of BiH Mato Tadić ends